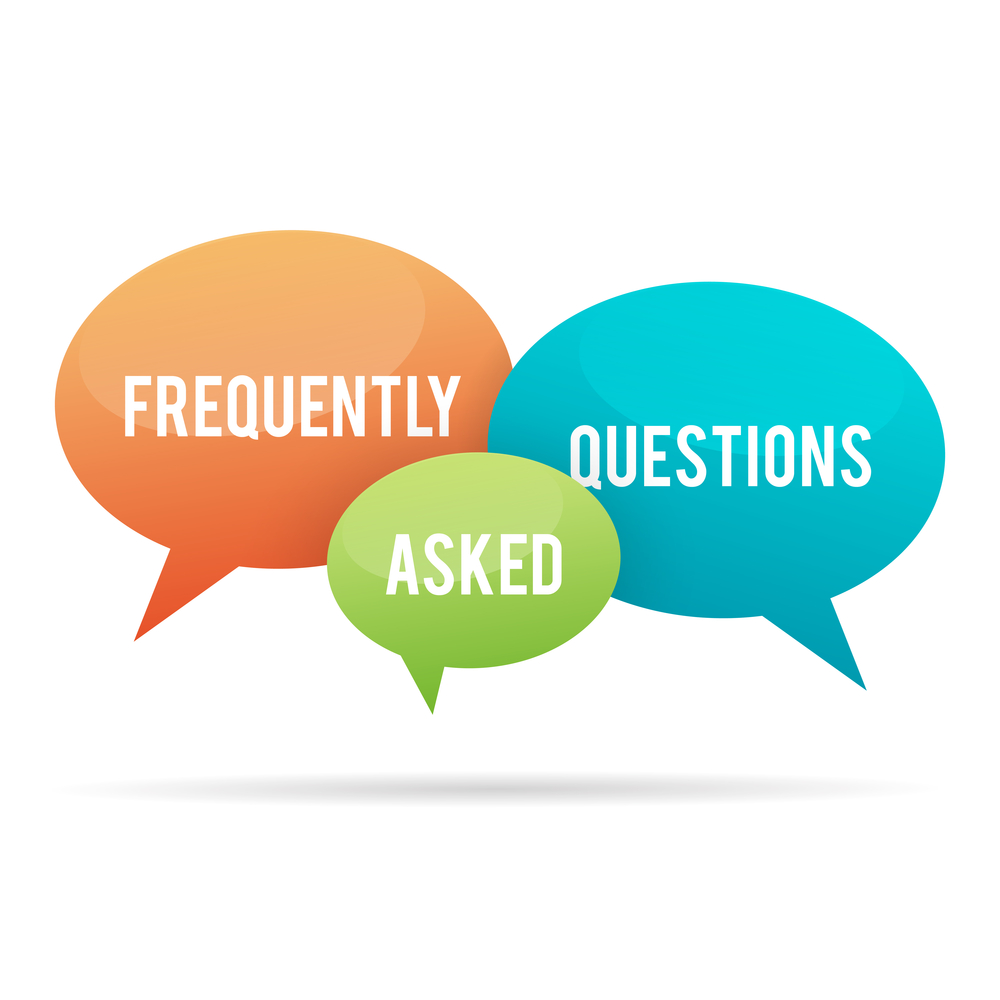 Most frequent questions and answers

Why do we need credentialing when there are so many paths already for certifying mediators?

a) Because these paths are not paths that were designed by professional family mediators. The paths were mostly designed by Courts, the bar or other governmental entities to allow already credentialed professionals (mainly members of the bar) to hold themselves out to the public as competent, state certified mediators, in addition to their being certified in their profession of origin.

b) Because these paths for certification of mediators have not required sufficient levels of training, experience and supervision, they, most generally, require only 30-40 hours of basic mediation training to become certified, which is not enough to teach and learn all that is required of becoming a professional family mediator.

c) Most importantly, they can be seen as an opportunity for lawyers to expand their practices to take advantage of some of the mediation market that has been created.  Persons wishing to hold themselves out to the public as mediators can now hold themselves out as “State Certified or Supreme Court Qualified” However,

1) Those lists serve the needs of the court system, not the public.

Isn’t all this activity on the part of governmental agencies creating “certification” lists beneficial, leading to an expanding use and development of mediation?

Unfortunately, they have gotten it completely wrong. They are expanding the use and development of, not mediation, but adjudicative processes which they call mediation. These list makers most often confuse mediation with settlement conferencing, neutral evaluation or some other coercive, adjudicative procedure under the guise of mediation. For example, consider a statement on the Dakota County Website (Minnesota) describing mediation resources for the public:

Why not let a hundred flowers bloom? Is there anything really wrong with encouraging a variety of mediation models?
Could you please tell me what you are trying to accomplish by your efforts at credentialing?

We are also trying to create a credentialing process that will:

How will you determine what is competent mediation?

The field has learned a lot about itself since the early 1980’s when the original Family Mediation Association and the Academy of Family Mediators was formed. The successor organization, the Academy of Professional Family Mediators has developed thoughtful and rigorous Standards of Practice based upon the experience of thousands of family mediators since 1974. These standards are reproduced at this web site, and they serve as a solid platform to go forward with credentialing.

Won’t this really cost a lot?
Why would mediators want to spend all of that money for something that we are not sure would be a lot of demand for?

There are many other occupations that have sought credentialing under the auspices of ICE and NCCA. For a complete listing, please see their web site at www.credentialingexcellence.org

The time to complete this work is now. Won’t you join with us in this important effort and contribute $100 or $500 or whatever you can to this effort? The Professional Mediation Board of Standards is a 501 (c) (3) not for profit corporation organized under the laws of the State of Minnesota and your donation is tax deductible.